The CPF Volunteering movement was launched on global Pay It Forward day. Find out more about our volunteers and why they are so passionate about CPF!

SINGAPORE - When scientist Chin Zan Xin received her very first salary slip about five years ago, she thought it must have been calculated wrongly as her take-home pay was 20 per cent less than the monthly salary she was offered.

It was only after doing some research online that she realised the sum had been added to her Central Provident Fund (CPF) accounts.

The 28-year-old is now a volunteer with the CPF Board's Community Paying it Forward movement, which was officially launched on Wednesday (April 28) in conjunction with the global Pay It Forward Day.

Like Ms Chin, more than 800 people have signed up as volunteers since January this year to share information with their networks about CPF, debunk misinformation and provide feedback to improve CPF services.

They will be supported through a CPF Volunteering mobile application, said the CPF Board.

CPF Board chief executive Augustin Lee said: "The idea for this movement came about because there are many fans of CPF out there who discovered the benefits of CPF later in life and wished that they had known about them much earlier."

Ms Chin said that after learning more about the CPF system, she decided to use it as a tool to build the foundations for her retirement savings.

For example, she plans to use cash to pay for the bulk of her mortgage payments in future, so that she can transfer savings from her Ordinary Account to her Special Account to earn more interest.

Fellow volunteer Mohamad Syahid Arif, 40, a full-time caregiver to his younger brother with special needs, said the topic of CPF comes up sometimes during conversations with relatives, friends, and people he works with during ad-hoc security jobs.

Some misconceptions he hears - such as CPF savings not being useful until after one has died - may be due to the many changes to the CPF rules over the years, the new schemes introduced, and the complexity of the rules, he said. So as a volunteer, he hopes to direct people to sources of accurate information.

He added: "It is true CPF is managing our money very carefully and tightly. If we are really interested in our money and how to use it to our advantage, then the onus is on us to find out how we can make good use of the various CPF schemes."

The Community Paying it Forward movement was launched by Manpower Minister Josephine Teo during a virtual event in which she thanked volunteers for joining the initiative.

"If we do this well, we are introducing a trusted friend to many more people in our circle; our circle of close contacts who would benefit from knowing CPF as a friend," Mrs Teo said.

In a short dialogue with about 70 volunteers, she said that as digital financial services evolve, it is worth exploring how the CPF Board can partner such service providers to provide more personalised financial planning help for CPF members.

When asked for updates on the Lifetime Retirement Investment Scheme proposed by the CPF Advisory Panel in 2016, Mrs Teo noted that with Covid-19, the investment environment has become more volatile.

"If we want to do a good job of introducing a product that CPF members can trust... we owe it to them to study our assumptions made prior to Covid. We are in the process of doing so and we hope that in the not-too-distant future, we will be able to update the public."

In response to a request for a national-level dialogue on CPF like the Our Singapore Conversation initiative, Mrs Teo noted that not everyone will have the same needs or use their CPF savings in the same way.

She said the CPF Board communicates with members through different channels such as digital resources, service centres, dialogues and volunteers.

"It is probably better for us to address key components of the CPF, for example, the Lifetime Retirement Investment Scheme, and then try and make progress for it... Citizens would also prefer that after you talk, please take some action, so that's what we will continue to focus on," she said.

"But engaging people from all walks of life through different means - that is certainly an area that will continue to be strengthened."

The National Trades Union Congress is among several organisations that have partnered the CPF Board, and union leaders have volunteered under the new initiative.

Through the CPF Volunteering app, volunteers can earn experience points by learning more about the CPF system and earn digital badges if they refer others to CPF to make top-ups and nominations, for example.

To date, more than 350 top-ups and nominations have been recorded in the app, said the CPF Board.

There will also be get-together events and learning workshops later on.

When asked what safeguards are in place to make sure volunteers do not provide the wrong information, a spokesman for the CPF Board told The Straits Times that the app will help equip volunteers with knowledge about CPF schemes through infographics, articles, quizzes and videos.

The Code of Ethics, as part of the onboarding module in the app, also advises them to focus on helping members better understand CPF so they can make decisions according to their own needs. 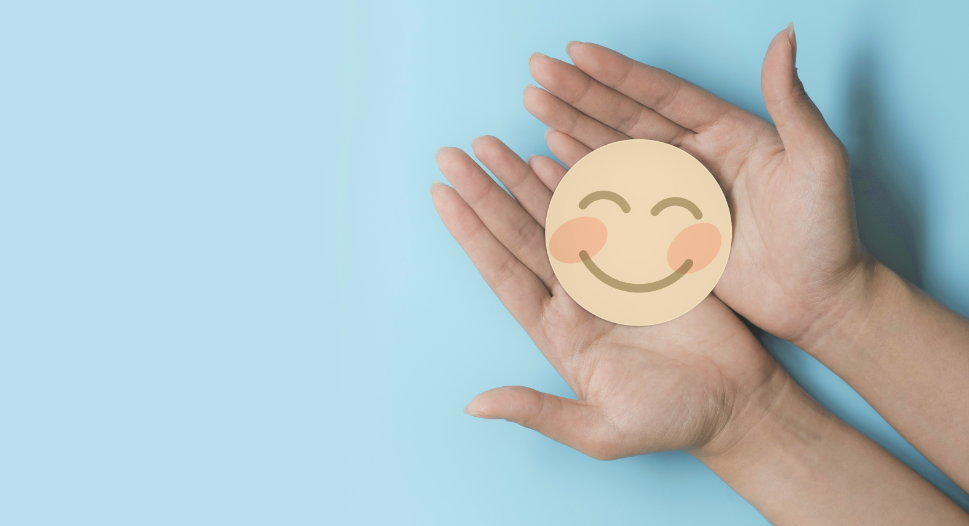 Is this what it means to rewire in retirement?

Instead of coming to a halt, these four retirees show us how retirement can be a time to take our hobbies to the next level, give back to the community, or see the world. 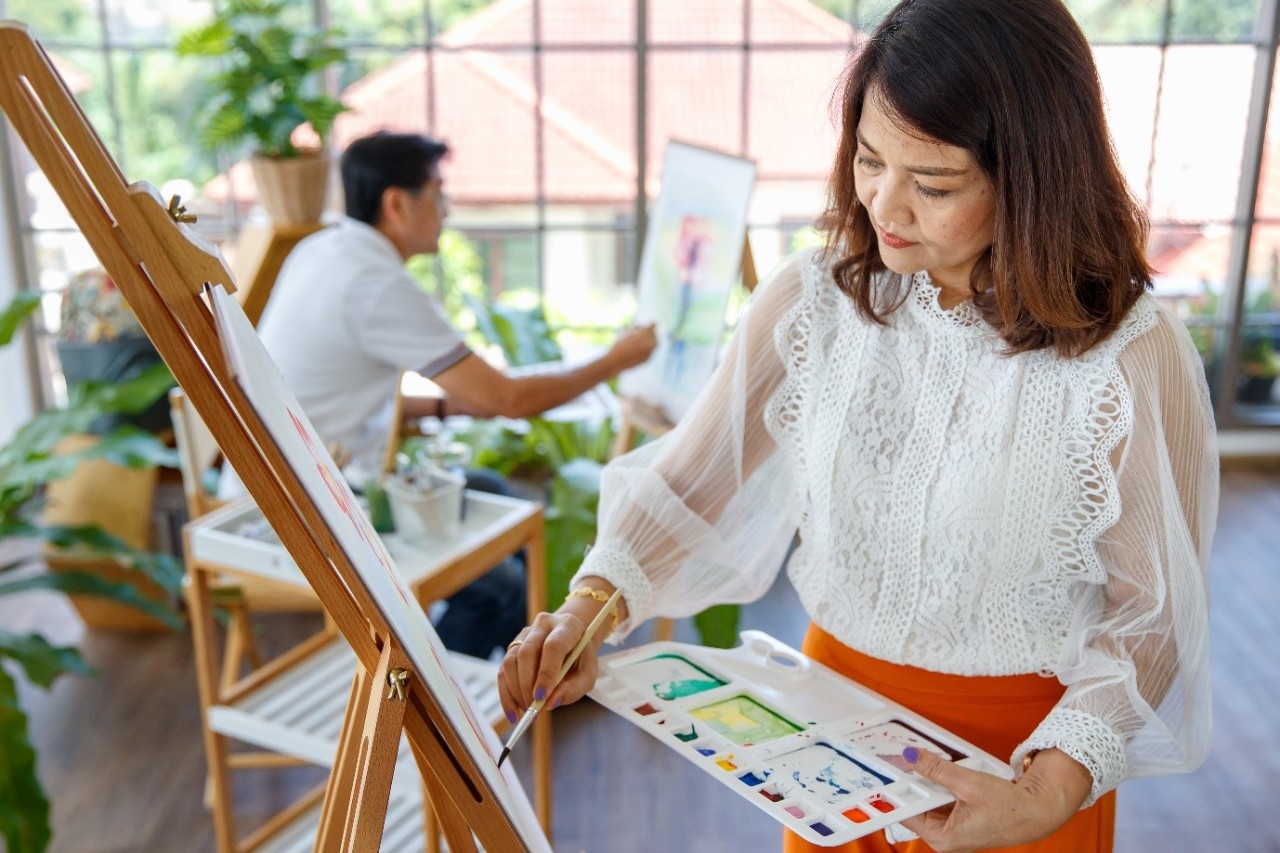 How your CPF helps you plan for a purposeful retirement

Retirement doesn't mean retiring from life. Plan ahead with CPF to better prepare for this important milestone in your life.

Is this what it means to rewire in retirement?

Instead of coming to a halt, these four retirees show us how retirement can be a time to take our hobbies to the next level, give back to the community, or see the world.

How your CPF helps you plan for a purposeful retirement

Retirement doesn't mean retiring from life. Plan ahead with CPF to better prepare for this important milestone in your life.