Through a student’s lens – what is it like directing your future?

Find out how CPF: Student Lens, a recent collaboration we had with tertiary students, has inspired them to plan ahead for their futures.

In Singapore, we enjoy higher monthly payouts during our retirement years by building up our CPF savings early. While we have seen an increase in the level of awareness on the benefits of starting earlier for retirement planning over the years, there is always more that can be done. To help the younger generation gain a better understanding of the CPF system, we have partnered with young adults to help them gain a head start in their financial journey.

One of such initiatives would be CPF: Student Lens, an ongoing collaboration between the CPF Board and tertiary students to produce short videos explaining various CPF topics. Students are given free rein to unleash their creativity to explain the role of CPF in Singapore in a compelling manner. This collaboration allow students to hone their storytelling skills they’ve learnt in school, and at the same time  learn more about CPF.

In 2021, we partnered with students from LASALLE College of the Arts (LASALLE) and Nanyang Polytechnic (NYP), where a total of 10 videos were produced – two short films by LASALLE and eight animated videos by NYP.

Title: Better Together, by a team of students from LASALLE

As with learning any unfamiliar topic or new skill, the students had to put in additional effort and time at the start of the project. When the creative brief (i.e. the objective of the project) was first received, it took a fair bit of discussion and research for Renny Nadira, a LASALLE student and participant of the project, and her team to understand the assignment.

“We thought it was supposed to be a video on the importance of saving money,” she said.

“But it was more about young Singaporeans pursuing their purpose while having a financial plan.”

The film, Better Together, that Renny’s team worked on, was inspired by a true story — Renny’s grandmother was a fruit vendor in a school, and how she had helped her grandmother count her earnings at the end of each school day.

“I vividly remember how she used to put aside some money to save, and for herself,” said Renny.

The production process was not without challenges as well. Renny’s main struggle was introducing dialogue into the film.

“Initially when writing the story, I felt my story was quite flat, because it contained a lot of montages,” she chuckled.

After consulting with CPF’s digital content production team, she replaced the montages with dialogues.

“They advised me to change the montages towards a more narrative approach. And I felt that elevated the story. I was able to better visualise the film.”

Title: The 8th wonder of the world, by a team of students from NYP

Meanwhile, for Amelia Siew, a student from NYP who worked on the animated short The 8th Wonder of the World: Compound Interest, shared that her team’s main challenge was finding the right balance between presenting accurate information while ensuring it was easily digestible, amidst meeting the tight deadlines.

To tackle this, they found ways to cover all grounds efficiently, such as “splitting the points among the team members, researching three ways, to cover more ground as a team”. From there, they developed three different scripts and storylines. CPF staff was also on hand to provide feedback and  share their own experiences and reflections on how to communicate CPF policies effectively.  After seeking input from our CPF staff and their lecturers, they came up with a script that brought their ideas to life.

Retirement planning is not just for the old

Through this collaboration, Amelia felt that it had sparked her own thoughts towards saving and retirement. As a young adult, retirement planning was not something that she would normally think about.

“I knew about the mandatory contributions from CPF, but I did not know that compound interest came into play at all,” she said. “I didn’t know the [interest] rates were higher than banks even. So that was a pleasant discovery.”

“Knowing there’s money in my CPF account is reassuring and comforting,” she said. “Even though [younger Singaporeans] might think they have a lot of time left, it is important to plan early for your retirement since it will benefit you.”

The experience working on this CPF: Student Lens project also taught Amelia the value of teamwork.

“This was especially so in our mascot production,” she explained. “I designed a mascot and my teammates did too, something less cartoony and something people liked more. So yeah, I wouldn’t be able to do a video as good as it became, if not for my groupmates.”

For Renny, she found the process of pitching to the CPF staff her ideas “quite intimidating”.

"But I felt that once we managed to understand what's needed from us, everything was like quite a breeze,” she said. “I've learned how to take comments from the clients. I was able to see in a different direction which I could apply to my works in the future.”

Ready for the future

This experience allowed the students to understand the benefits and value of the CPF system. They also gained insights of what role CPF would play in their financial journey.

For Amelia, she has also started planning ahead.

“I think once I start my job, I’ll think about making a CPF nomination and if I decide to use my CPF savings for investments, I should also keep in mind whether the returns will be higher than CPF interest rates,” she shared.

For Renny, she learnt the importance of making a sound financial plan.

“I’m going to be a freelancer and because of that I have to be more independent,” she said.

“I have to, if I want to take care of my parents. I have to set aside for them and my future.” She added, “Filmmaking is what I love to do. Being prepared while still having fun is what matters to me.”

Directing our future together

Through this experience, our students are also able to get a head start as they begin their journey towards their dreams and ambitions. What might seem complicated from the start can be easier to grasp over time, and what better way to master something than by taking charge of one’s own learning journey?

Indeed, retirement planning is not something that is only for the old – it can start from young and your plan will only be made stronger with experience. As retirement lifestyles gradually change, we hope that this experience has also given you an impetus to start planning for your own future with CPF as well.

Check out the rest of the videos here.

Information is accurate as of the date of publication. 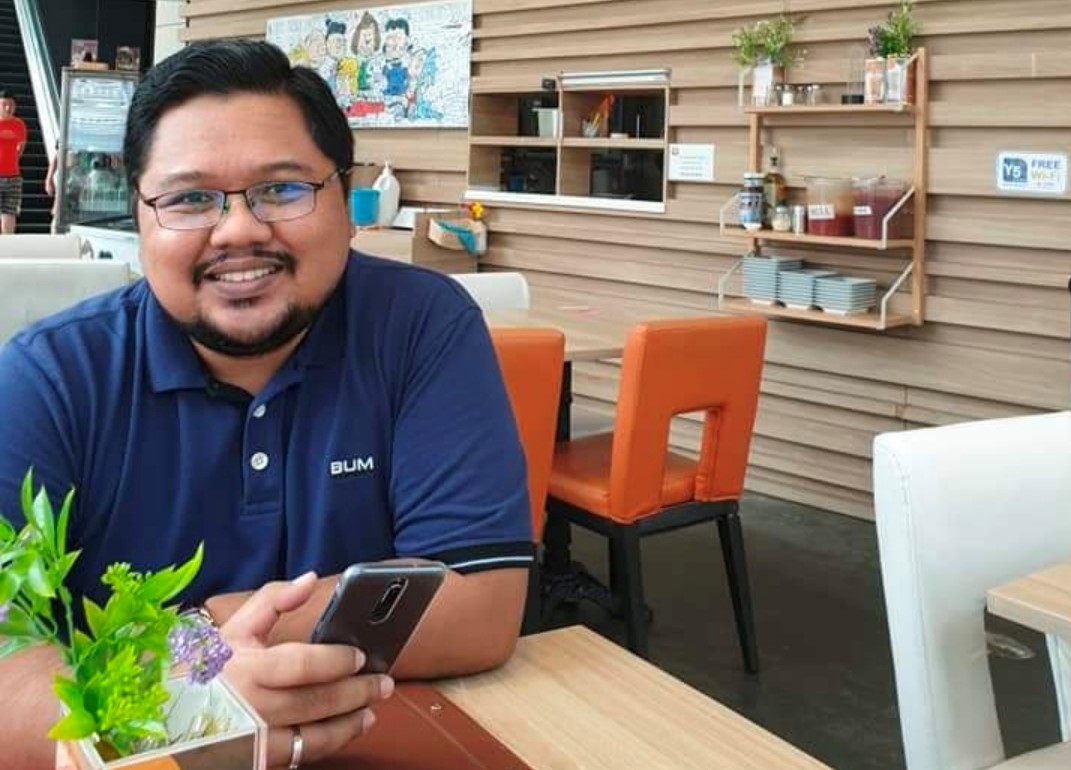 It takes a lot of effort to take care of yourself while helping others, but that doesn’t stop Mr Syahid, who helps his family and friends secure their retirement. 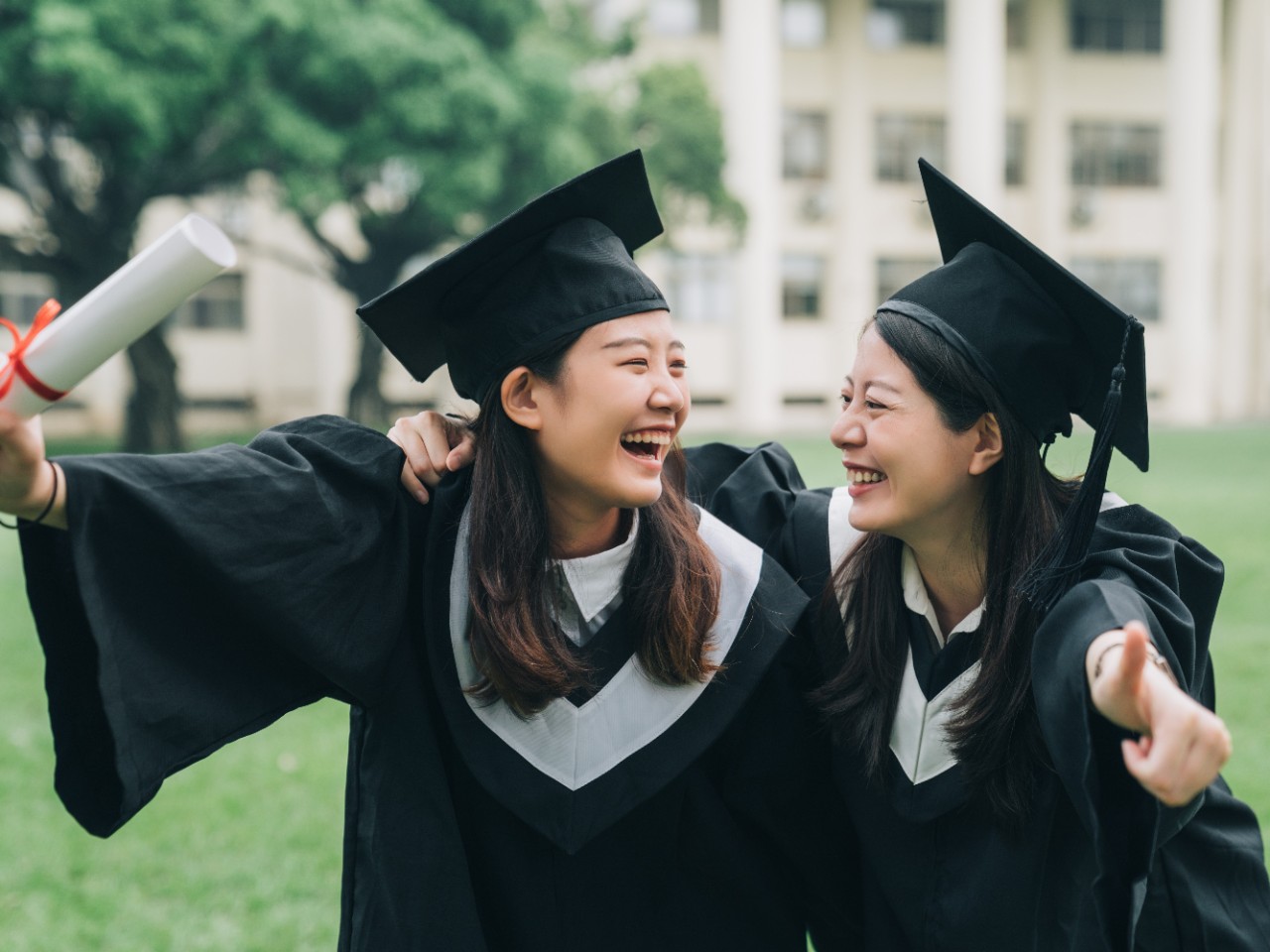 CPF for fresh graduates - what to know and do

Welcome to adulthood, fresh graduate! Here's a quick guide on how CPF can help you through key financial milestones. 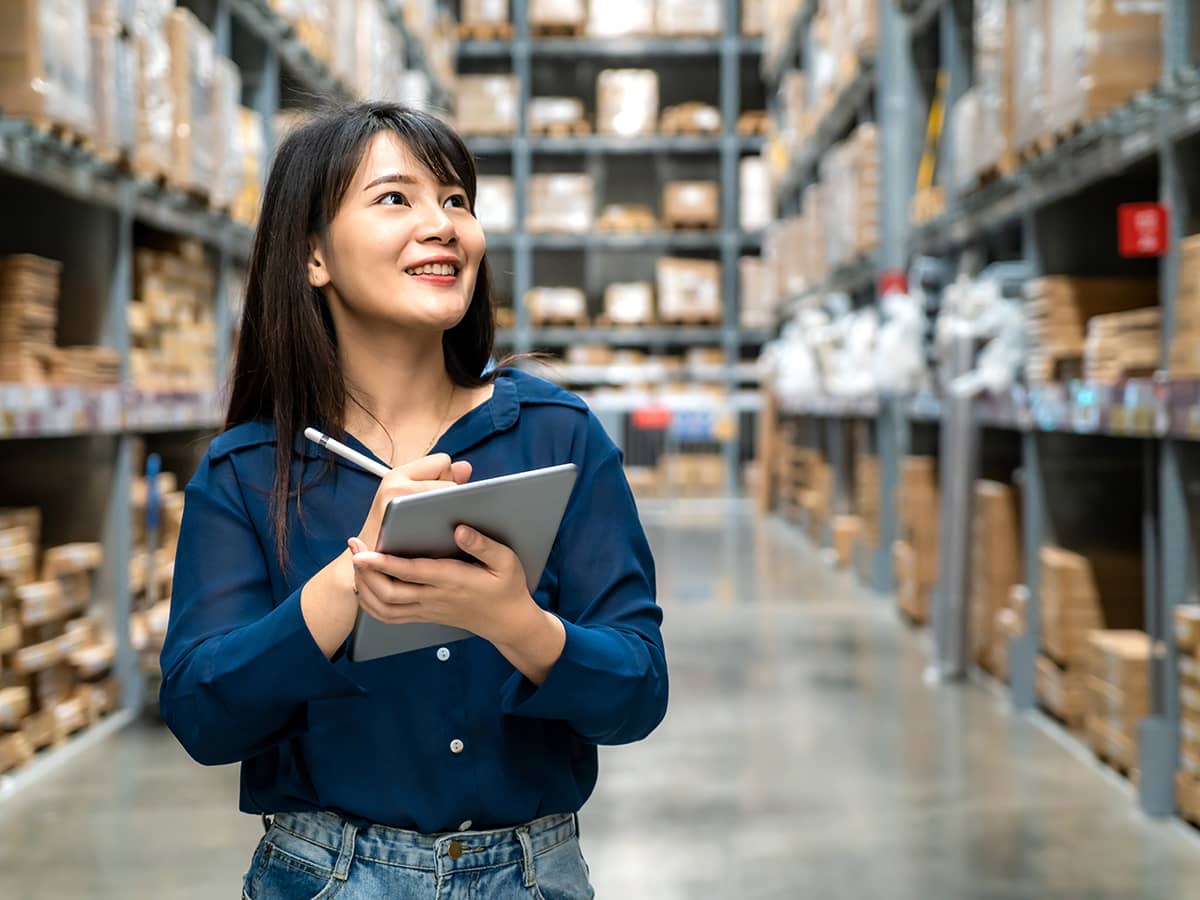 Ready to start adulting? A guide to CPF

Here's a fresh graduate's guide to how your CPF savings prepare you for every stage of adulthood.

It takes a lot of effort to take care of yourself while helping others, but that doesn’t stop Mr Syahid, who helps his family and friends secure their retirement.

CPF for fresh graduates - what to know and do

Welcome to adulthood, fresh graduate! Here's a quick guide on how CPF can help you through key financial milestones.

Ready to start adulting? A guide to CPF

Here's a fresh graduate's guide to how your CPF savings prepare you for every stage of adulthood.