​What is a universal language? Some might argue that it’s body language, such as laughter. And while that is certainly something anyone can understand, there is another that, despite its universal nature, is a rarity to behold: a selfless desire to help others. It is a challenging language to learn and apply in daily life, but that difficulty does not daunt Mr Mohanvel Shanmugasundaram, who transcends the barriers imposed by age and spoken languages through his fluency in the language of selflessness.

Mr Mohanvel first came to Singapore in 1999 from India, and has been here for over twenty years. As he came from overseas, he was naturally unfamiliar with the CPF system at first. It was not until 2020 when he attended a CPF talk that he understood how important CPF was, and this revelation prompted him to spend hundreds of hours looking into CPF and how to maximise his accounts.

But Mr Mohanvel hasn’t been content with keeping the knowledge to himself. Believing that “if you benefit from something, you should definitely pay it forward”, he now goes out of his way to help teach others make the most of their CPF savings so they wouldn’t miss out like he had. For Mr Mohanvel, his reason for becoming a CPF volunteer is simple: if at the end of the day someone goes “oh, that helps” and he sees that he has helped them, then he feels fulfilled for having done so. He expects nothing in return, highlighting the giving spirit he possesses.

Across age and race

Following the passing of his father, Mr Mohanvel felt a sense of regret, as he believed that he had not spent enough time with his father whilst he was alive. Through this, he understood the importance of forging strong connections with the older generation. Mr Mohanvel hence chose to interact with some of the elderly men of his neighbourhood, most of whom are Chinese. The differences in cultural backgrounds didn’t stop him from becoming good friends with all of them, even getting invited to some of their Chinese New Year lunches and dinners!

These gatherings have evolved beyond being purely social affairs. As someone who has done a lot of research on CPF, Mr Mohanvel does his best to help his friends make the most of their retirement savings. After enquiring on their situations, Mr Mohanvel then helps them understand the specific ways in which the CPF system benefits them. To his surprise, some of them were completely unaware of CPF LIFE and the Retirement Sum Scheme (RSS) before he told them about these schemes!

Not only does Mr Mohanvel break down the information into digestible chunks to make it easier for them to understand CPF, he also helps them navigate technical issues like Singpass, which proved challenging to his less technically savvy friends. When it comes to helping others, Mr Mohanvel truly spares no effort!

Helping others help themselves

Of course, that doesn’t mean Mr Mohanvel is intrusive with how he proffers his help. He doesn’t push his CPF knowledge on others, instead only offering advice if they signal an openness to such advice in the first place. It’s thanks to this patient, understanding approach that he has managed to earn the appreciation and trust of those whom he has helped.

Such was the case with a young couple who were introduced to Mr Mohanvel through their father, who was Mr Mohanvel’s friend. While they were sceptical at first due to their lack of knowledge about CPF, they came to understand and accept his good intentions after hearing him share about his own experiences. Through him, they are now on their way to reaching the Full Retirement Sum (FRS) and are actively making use of the Retirement Sum Topping-Up (RSTU) scheme. Thanks to Mr Mohanvel, a fulfilling retirement certainly awaits them!

Inspired by Mr Mohanvel’s actions and giving spirit? You too can become a CPF Volunteer like him! The Community Paying it Forward movement allows everyday heroes like Mr Mohanvel to help others in their social circles better understand CPF schemes and make informed decisions on using their CPF savings!  Find out more about the movement here, and take the first step to becoming a CPF Volunteer today!​ 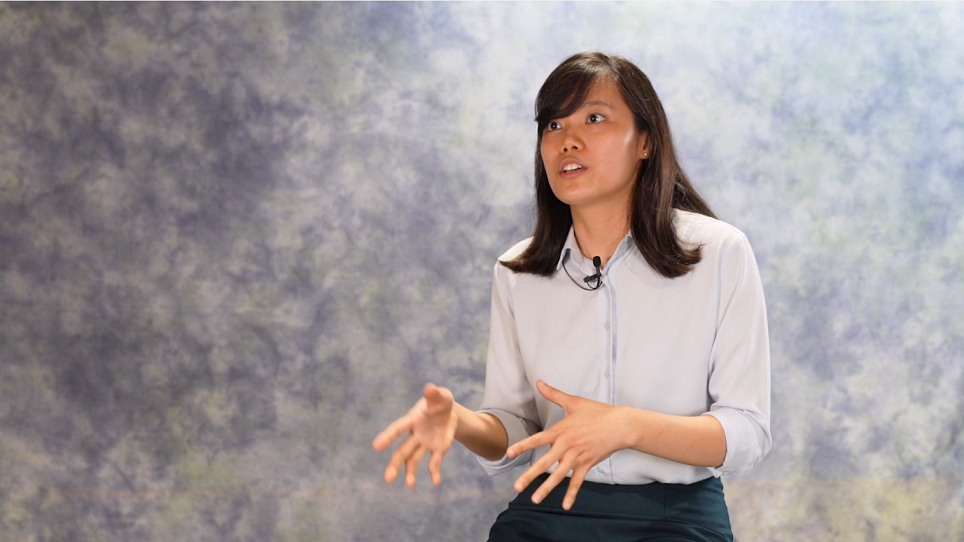 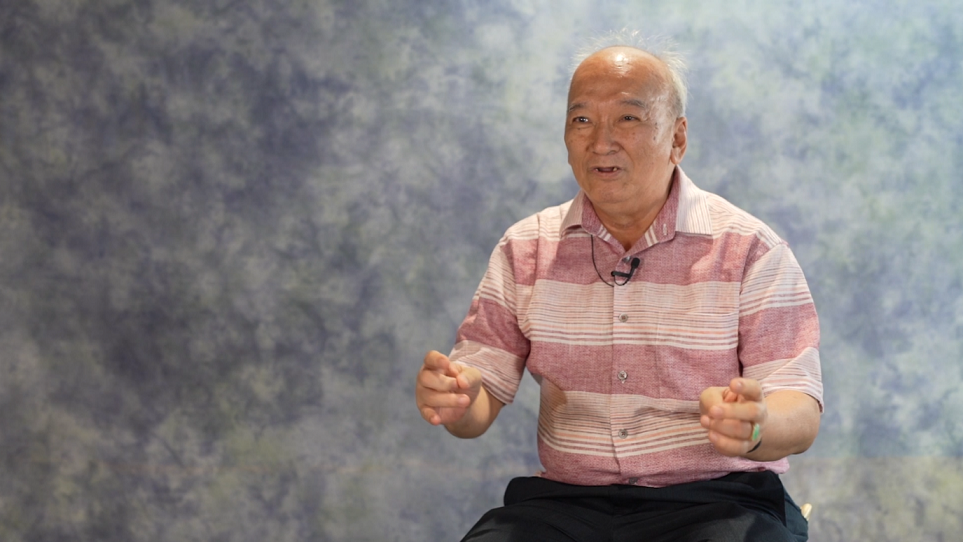